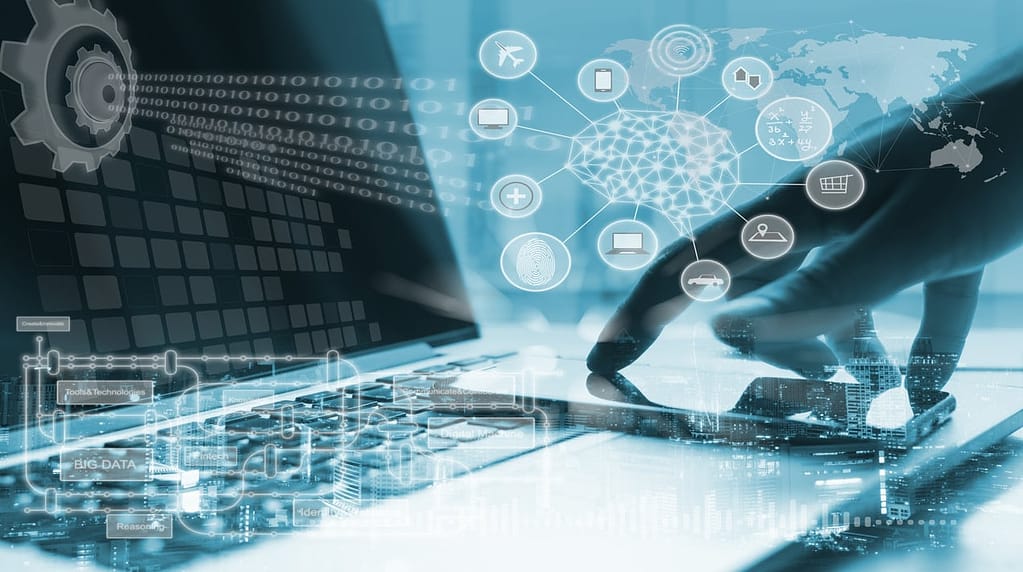 Manually reading patient information takes a long time. As a result, researchers in the United States have developed a new AI-based algorithm that can learn to understand patient data from electronic health records (EHR). In a side-by-side comparison, the researchers demonstrated that their method properly diagnosed patients with certain diseases as well as the traditional, […] 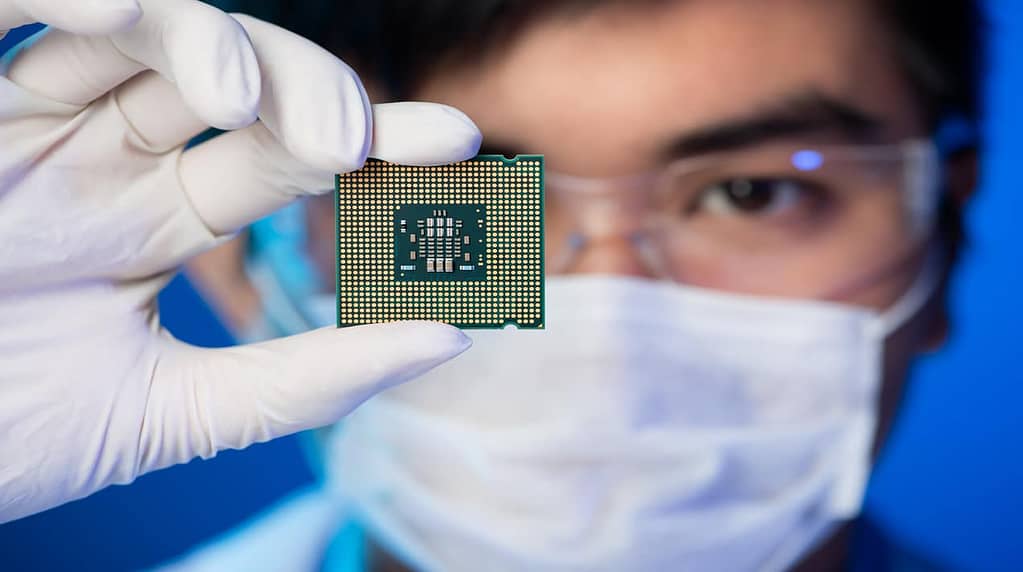 Every bit of data that goes over the internet, from paragraphs in an email to 3D images in a virtual reality environment, is susceptible to noise, such as electromagnetic interference from a microwave or Bluetooth device. The data is encoded so that when it reaches its destination, a decoding program can reverse the effects of […] 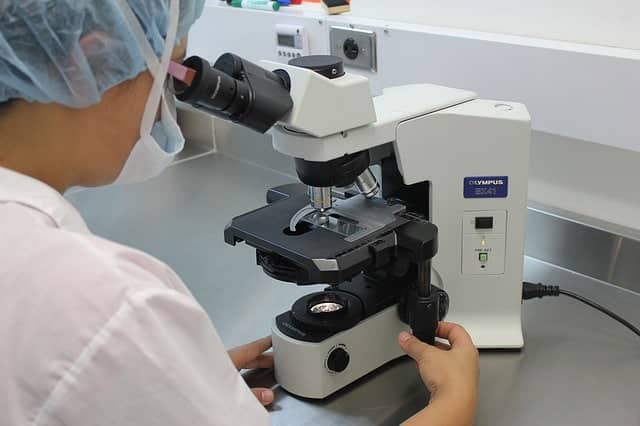 The UAE has announced the establishment of the UAE Platform for Scientific Laboratories in order to encourage investment in scientific research and development (R&D). The goal of the move is to provide researchers and scientists with access to cutting-edge laboratory equipment and to provide a forum for scientists to share their knowledge, expertise, and scientific […]

Bloom is establishing a high-quality IB school in Dubai. 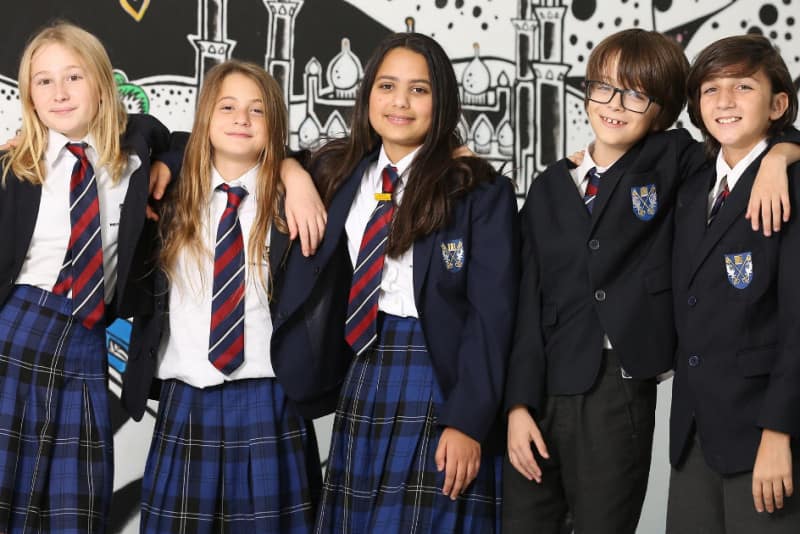 Bloom Education, which owns Brighton College in Dubai, Abu Dhabi, and Al Ain, as well as Dwight School Dubai, has announced plans to create a new, premium IB school at its Al Barsha site, which will replace Dwight when it leaves the company at the conclusion of this academic year. WhichSchoolAdvisor.com received a statement from […] 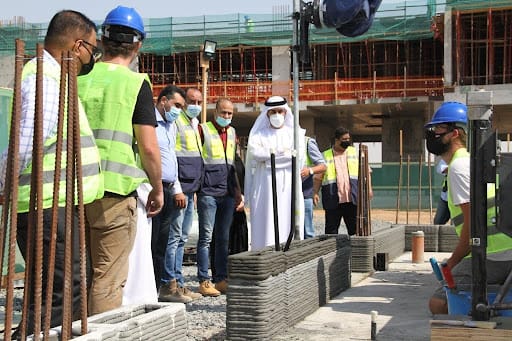 The Al Madam Court and District Attorney’s Office in Sharjah are among the first government facilities to be built utilizing 3D printing technology, according to the Ministry of Energy and Infrastructure (MoEI). This step, according to Yousef Abdullah, Assistant Under-Secretary for Federal Infrastructure Projects Sector at the MoEI, is part of the ministry’s efforts to […]

CBSE publishes essential guidelines for exams to be held offline in the United Arab Emirates. 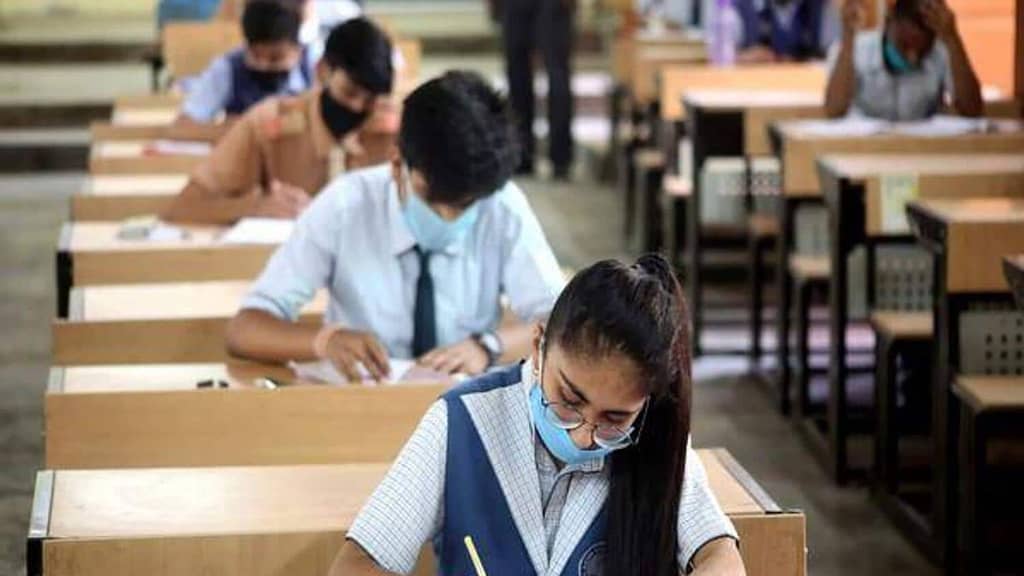 On Saturday, the Central Board of Secondary Education (CBSE) organized a webinar for school principals, outlining the objectives for the Term 1 test at its associated schools and providing further training for instructors to lead their pupils accordingly. The board has issued essential recommendations for students participating in international, national, and international sports events, as […] 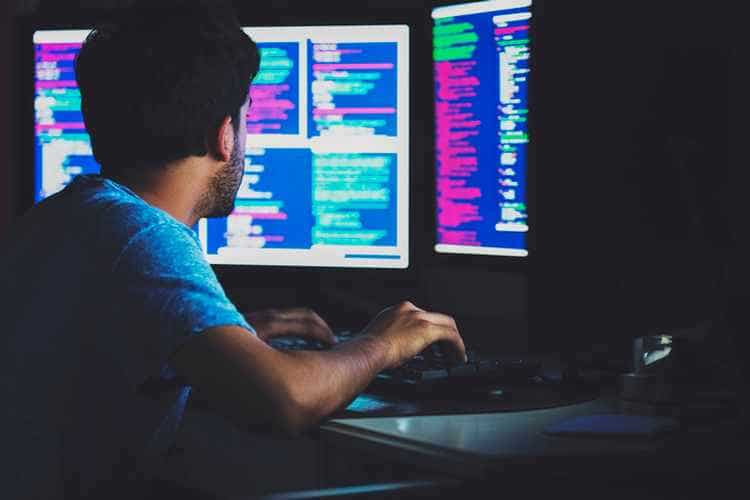 Rochester Institute of Technology (RIT) Dubai and Stallion AI have joined forces to launch a new initiative that will enable students of all disciplines to become Certified Artificial Intelligence (AI) Citizens. Participants in the 365 Digital AI Citizenship program will receive a personalized learning plan as well as access to an exclusive worldwide community of […]

THE ARBOR SCHOOL AND THE MAINE, A TOP DUBAI RESTAURANT, HAVE JOINED FORCES TO RESTORE THE UAE’S OYSTER REEFS! 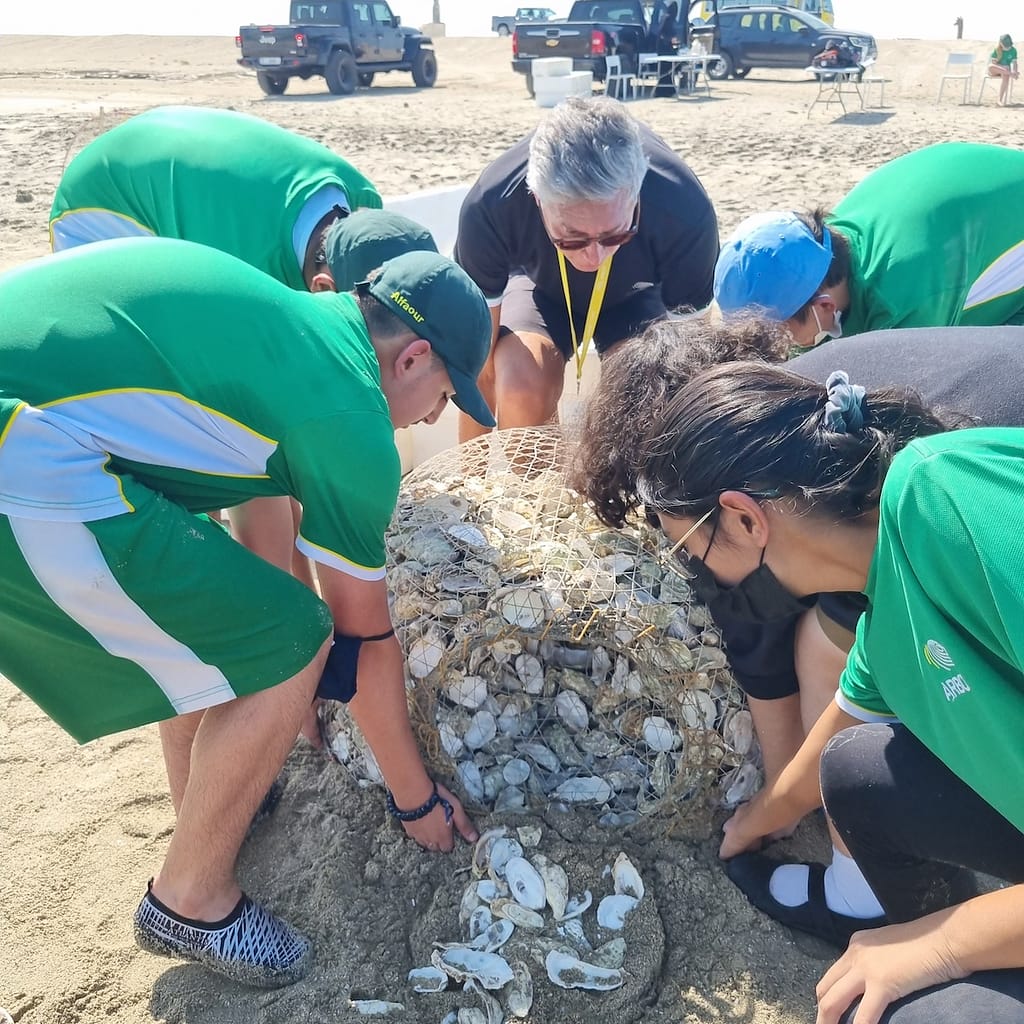 The Dubai Oyster Project was launched on November 1 by The Arbor School, a premier ecological school in Dubai, in collaboration with The MAINE New England Brasseries Company and Emirates Marine Environmental Group. In the country’s first-ever community-driven reef restoration, discarded oyster shells from one of Dubai’s well-known restaurants are being diverted from landfills to […] 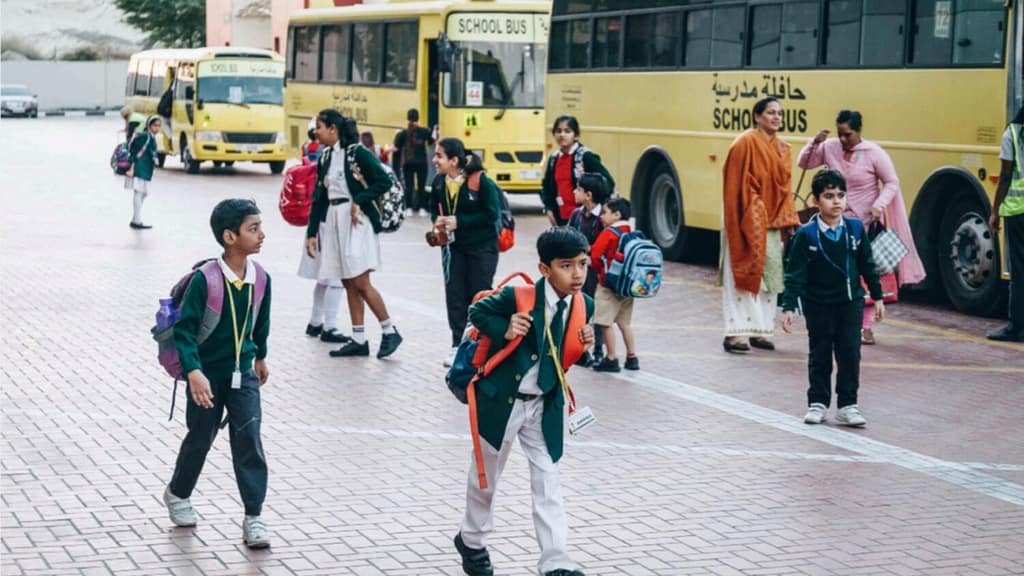 In three indicators relating to the Sustainable Development Goal 4 of Quality Education, the UAE has been ranked top in the world. The UAE has maintained its leadership in these measures since 2020, according to numerous prominent international organizations in the field of competitiveness. According to the Federal Competitiveness and Statistics Centre, the UAE has […]