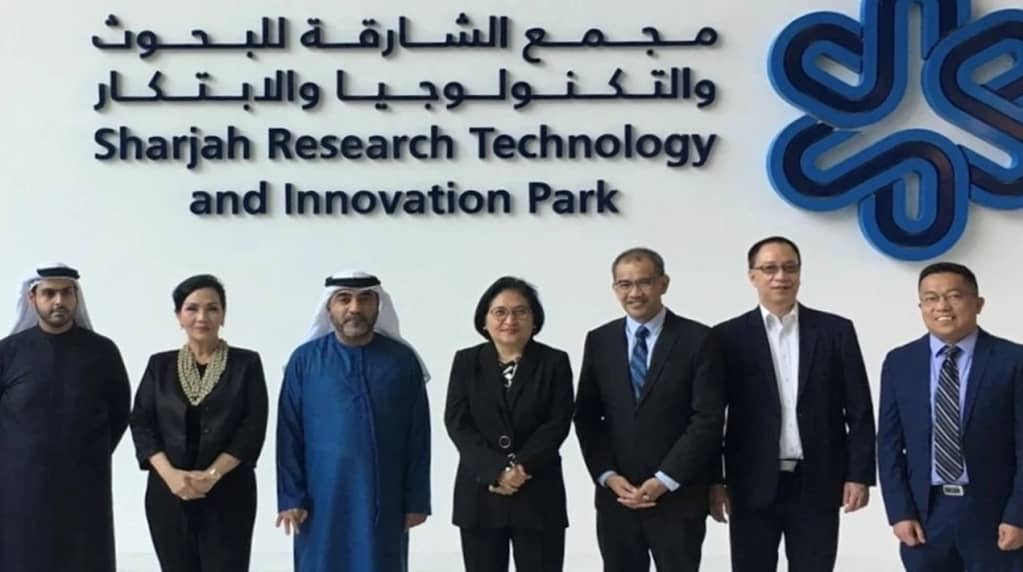 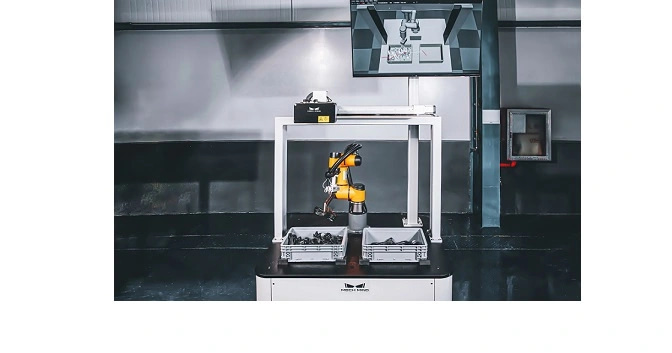 Acme will provide industrial and warehousing companies with 3D Intelligent Vision-Guided Robots.   Through a relationship with Mech-Mind, an AI industrial robotics firm with locations in Germany, Japan, China, and soon the United States, Acme Intralog will offer vision-guided intelligent robots for the region’s warehouse and manufacturing sectors. These robots may be utilized in […]

THE FUTURE OF HIGHER EDUCATION WILL BE SHARED BY BUSINESS AND STUDENT-LED COURSE DESIGN.

Higher education institutions must collaborate more closely with businesses and students to offer courses that will improve employability and opportunity. This is according to De Montfort University Leicester (DMU) Vice-Chancellor, who was speaking to a global audience at an Expo 2020 panel debate on the future of higher education. Professor Katie Normington was joined by […]

In 2022, some schools in the UAE plan to implement a new workweek that includes longer days and shorter recesses.

The four-and-a-half-day work week will begin in January at all UAE schools. Extracurricular activities will stay mostly unchanged in most schools, with no significant changes to schedule. “The fact for our school is that it is not a half-learning day’s loss,” Campbell Douglas, principal/CEO of GEMS Wellington Academy – Al Khail, stated. “Because of the […]

Hundreds of students in rural places in the UAE will be able to connect to the internet through satellite.

To assist smart learning in the UAE, around 300 students in remote places will be given access to high-speed internet through satellite. Emirates Schools Establishment and Al Yah Satellite Communications, both of which are listed on the Abu Dhabi Securities Exchange, have adopted this effort. The partnership, which began in 2020 and was extended into […]

The UAE’s tech employment and talents are in for a world of upheaval. 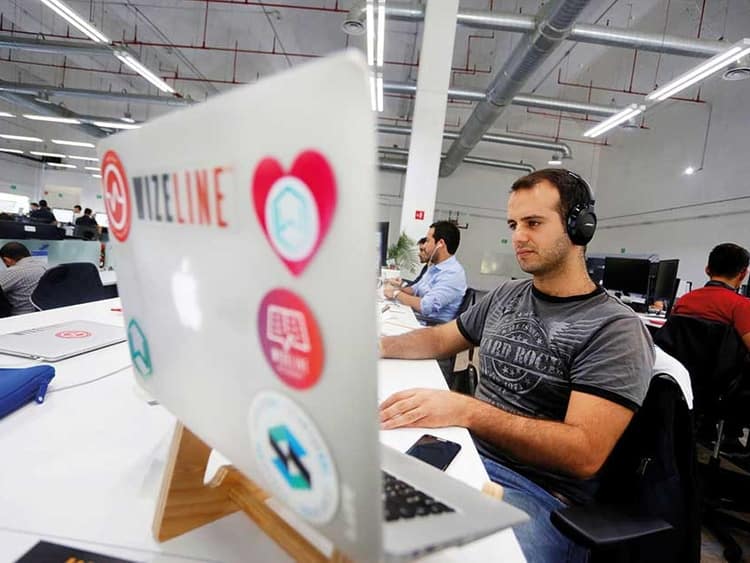 After months of economic instability caused by the pandemic, we are finally seeing signs of recovery. In May, the Emirate added about 248,000 jobs spanning retail, e-commerce, and IT. According to global study, 73% of UAE enterprises were already paying compensation packages that were similar to or better than pre-pandemic at the end of last […] 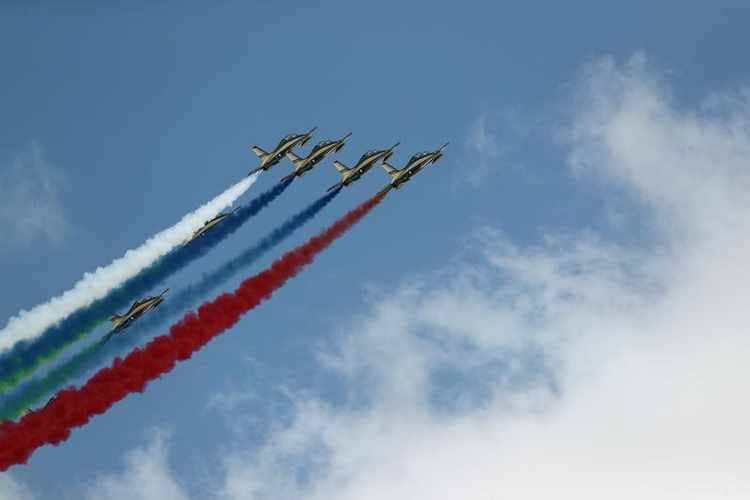 The UAE aviation industry is projected to grow, accompanied by a large number of visitors, thanks to current developments that are preparing the way for an influx of visitors. Visitors to the 17th edition of Dubai Airshow 2021, which will be held from November 14-18, 2021 at Dubai World Central (DWC), Dubai Airshow Site, will […] Since the start of the previous academic year, Dubai private schools have seen a 3.5 percent growth in enrolment, with approximately 10,000 new students. Dubai now has 215 private schools, 21 of which were opened in the last three years, according to new infographics issued by the Knowledge and Human Development Authority (KHDA). The infographics […]

Sharjah: Some kids will be able to learn remotely at private schools. 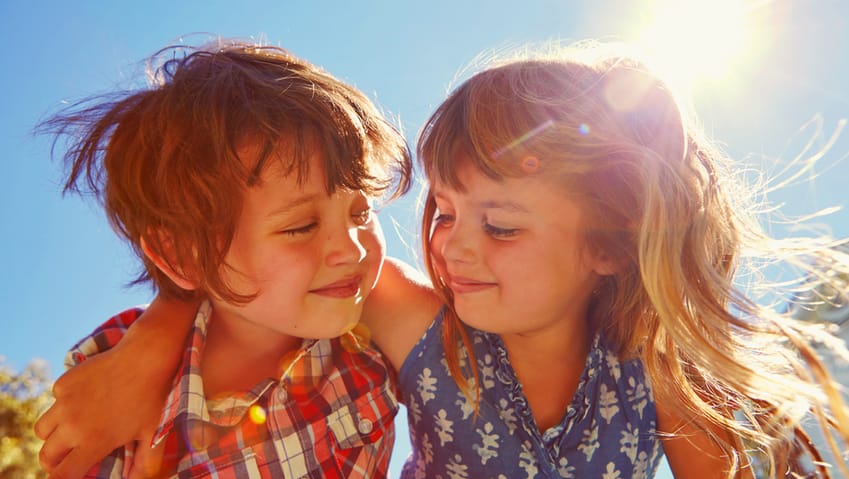 According to Sharjah Private Education Authority (SPEA) guidelines and regulations, private schools in Sharjah will give online learning opportunities to students who have real reasons and unavoidable situations. Students who choose online study must produce a medical report, documentation of the conditions, and other essential paperwork, according to a circular given to parents and acquired […] 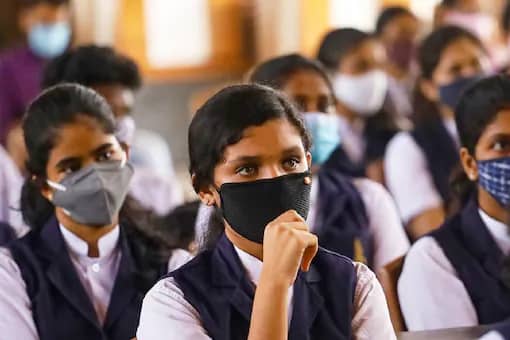 Educators say students are being tested on their comprehension, inference and analysis skills rather than ‘mere recall’ Pre-board tests have begun in CBSE schools across the UAE, ahead of the final board exams, which are slated for mid-November. The Central Board of Secondary Education (CBSE) in India has released test dates for Grades 10 and […]